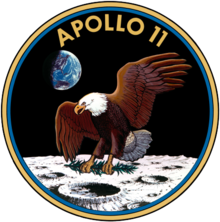 The astronauts were honored with a NYC ticker tape parade down the Canyon of heroes on August 13.

In honor of the events of 50 years ago, my music theme this week is all about space and space travel.

Nothing like a little 2001: A Space Odyssey to start things off.  Classic film from 1968, with an easily recognizable score.


On July 11, 1969, a struggling folk singer named David Bowie released a single for a new song called "Space Oddity", and the rest is history. Let's hear from Bowie  now.

A big hit in the 70's, Star Wars and Other Galactic Funk:

You knew I'd have to include this one: