1. The sweetness of summer...where have you found it recently? If you're in the Southern hemisphere, feel free to tell us about the sweetness you're finding in winter.
Birds are chirping in the yard.  Watermelon, cherries, strawberries...the fruit is fresh and flavorful.  Late afternoon walks at the beach.  It's summer.2. Take your sweet time, sweet tooth, home sweet home, short but sweet, the sweet smell of success, sweet talk...choose a sweet idiom and tell us how it fits your life currently?
Sweet tooth ...I seem to be enjoying snacks and desserts a lot...3. Sweet as honey, sweet as sugar, or sweet as pie, which phrase do you use when a sweet phrase is called for? What's the last sweet treat you indulged in?
Sweet as sugar.  Last  night I had cherry pie.4. First thing that comes to mind when you hear the word fidget?
5. Share with us one of your favorite childhood travel memories.
We didn't do much traveling when I was a kid.  But when I was 10 we took a trip from our home on Long Island to upstate Lake George, NY.  We learned some history at Fort William Henry,   We took a boat ride on the lake.  We went to two different amusement parks.  And I saved my sister's life.
Seriously.  I was 10 and my sisters were 9, 3 and 3.  (Yes, twins.)  We were in the motel pool.  My mom was on a lounge chair, supervising. My dad had gone for a swim in the lake.  My mom wasn't much of a swimmer, so she told me and my 9 year old sister to stay in the shallow end of the pool,  She told the twins to stay on the pool steps.  Well, one of the twins didn't listen, and suddenly found herself in water that was over her head.  I had to rescue her.  I picked her up and put her out of the pool.
6. Insert your own random thought here.
If you like movie musicals and have 12 minutes to kill check out this video from 2018.
Posted by songbird's crazy world at 10:42 AM 2 comments: 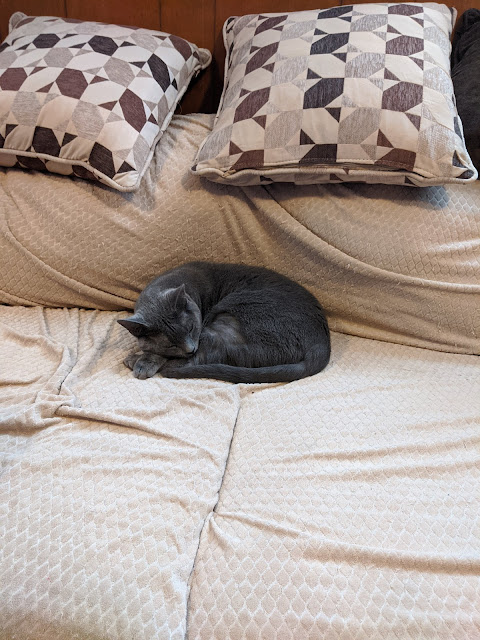 Another "your choice" week.

Thursday marks a sad anniversary.  Harry Chapin died on July 16, 1981.  He died in a car accident on the Long Island Expressway; he was on his way to Eisenhower Park, with plans to give a free concert.   My friends and I were in the park that night, waiting for the concert to begin, when we learned he had passed away.

I was fortunate to see Harry perform several times.

The first time I saw him was in 1975, when I was still in high school. Harry performed at my school; he lived in Huntington, NY, and liked to do free concerts at local schools.  In college I  saw him perform at a fall festival in Huntington's Heckscher Park, and at a theater in Schnecctady, NY.

The stage at Eisenhower Park is known as the Harry Chapin Lakeside Theater. 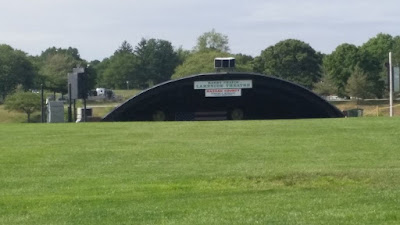 And the stage in Heckscher Park, Huntington is also named for him. 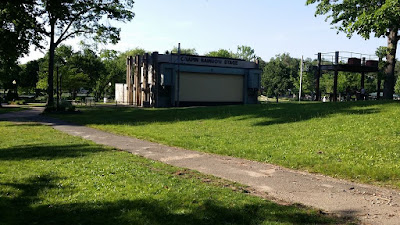 So let's listen to some of Harry's music.  He was an excellent storyteller.

And his biggest hit.

Posted by songbird's crazy world at 6:00 AM 3 comments:

Hi! I'm your host Bev Sykes of the blog "Funny the World". . Welcome to Sunday Stealing. This feature originated and published on WTIT: The Blog. Here we will steal all types of questions from every corner of the blogosphere. Our promise to you is that we will work hard to find the most interesting and intelligent questions. Cheers to all of us thieves!

1. Last movie you watched
House of Dark Shadows, from 1970
2. Last movie you watched in a theater.
Knives out
3. Film you’ve always wanted to watch, but haven’t
The Big Chill ...fell asleep watching it years ago and I’ve never seen the whole movie.
4. Favorite movie soundtrack
Les Miserables
5. Your favorite movie duo
Bogie and Bacall
6. Movie you like because of its story
Citizen Kane
7. A film that disappointed you
Napoleon Dynamite
8. Favorite scene from a movie
The final scene in Singin’ in the Rain where Donald O’Connor provides the voice for Lina.
9. Your guilty pleasure movie
Disney’s Cinderella
10. A movie you keep going back to
The original Star Wars
11. A quote your admire from your favorite movie.
We’ll always have Paris.
12. A movie based on a true story
Lincoln.  Spielberg was amazing.
13. Your favorite actor/actress
Tom Hanks could read a phone book and I’d watch.  Ditto George Clooney.
14. A sequel you’re not a fan of
Indiana Jones and the Temple of Doom.
15. A film you know by heart
Raiders of the Lost Ark
16. Your favorite opening scene
Raiders of the Lost Ark
17. A film that was based on a book and was executed well
The Harry Potter series
18. A comedy film
Spaceballs
19. TV series you’re binging on now
Quantum Leap.  Loved it years ago and we are rediscovering it now.
20. A TV series you think is underrated
Don’t.  Very clever and funny game show.
Posted by songbird's crazy world at 2:17 PM 17 comments:

Saturday 9 on the strip 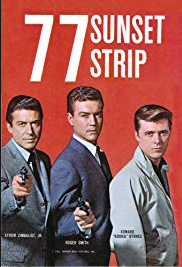 Welcome to Saturday 9. What we've committed to our readers is that we will post 9 questions every Saturday. Sometimes the post will have a theme, and at other times the questions will be totally unrelated. Those weeks we do "random questions," so-to-speak. We encourage you to visit other participants posts and leave a comment. Because we don't have any rules, it is your choice. We hate rules. We love memes, however, and here is today's meme.

Unfamiliar with this week's tune? Hear it here.

1) 77 Sunset Strip was one of TV's early hits, running for six seasons. Before this morning, were you familiar with this show?
I knew it existed, but I've never seen it.
2) The show's jazzy theme is punctuated by finger snaps. When you snap your fingers, is the left-handed snap as loud as your right-handed snap?

And I really loved Murder, She Wrote
4) Their office had "a fancy label," meaning an attractive address, on Los Angeles' Sunset Blvd. Tell us about the prestige area of your neighborhood.
Rapper 50 Cent was at my daughter's high school graduation because his stepdaughter was on of the graduates.   At the time, his ex and the kids lived about a mile away from my house.  Yeah, it's that kind of neighborhood.

5) Next door was Dino's Lodge, the real-life restaurant and bar owned by entertainer Dean Martin. Are you a Dean Martin fan?

6) The valet at Dino's was Kookie. He was known for his perfect hair, his slang ("ginchy" meant cool, "germsville" was the hospital, "a dark seven" was a bad week) and his desire to someday be a private investigator, like Stu and Jeff. Do you think you'd be a good detective?
Yes, I think so.  When the FBI posted that recruitment notice at my law school, I actually thought about signing up...until I decided I didn't want to be shot at...
7) Stu and Jeff had a loyal secretary named Suzanne, played by French actress Jacqueline Beer. She was married to adventurer Thor Heyerdahl, who famously traveled from Peru to French Polynesia by raft. Does 100 days on a raft, sailing the south seas, sound fascinating to you?
Part of me would love to do this, I love sailing and the idea of having an adventure.  Part of me would not appreciate the difficulty of the journey.

8) Clint Eastwood was fan of the show and, in the 1990s, tried unsuccessfully to bring 77 Sunset Strip back. Is there a show from the past you'd like to see "rebooted?"

Some reboots -- like Star Trek -- work well,  but most do not.  So let's just enjoy the reruns. 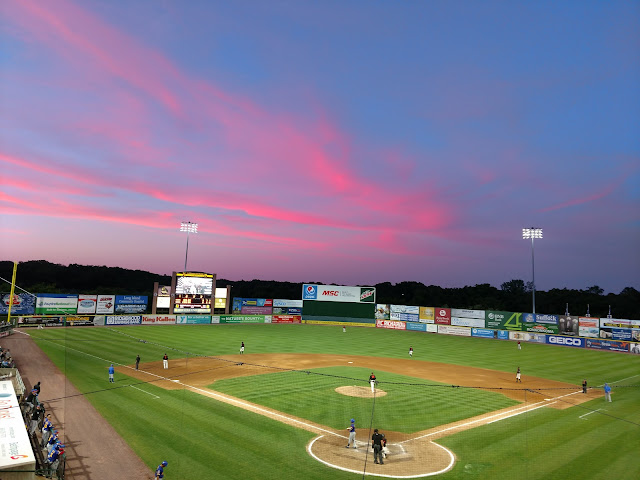 #skywatchfriday
Posted by songbird's crazy world at 5:30 AM 6 comments: